St. James’ Park boasts the largest single conference & banqueting facility in the North East. Newcastle United’s purpose built suites have the versatility to be set for both business and public purposes.

Fenwick Newcastle is one of the largest luxury department stores in the country. Since 1882, Fenwick has been a purveyor of goods of note for shoppers of exceptional taste. 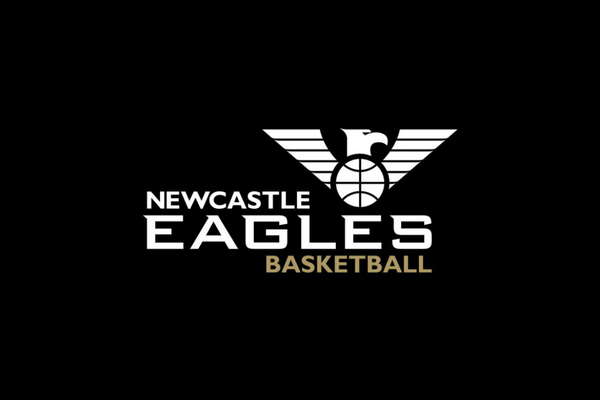