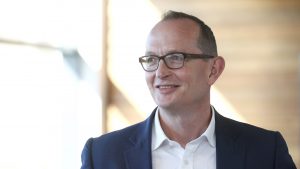 New figures released by the Department for International Trade show North East England is one of the most successful regions outside London in creating jobs from foreign direct investment. The latest figures show that in 2018/19 the North East created 125 jobs for every 100,000 people (working age population), placing it only behind London and 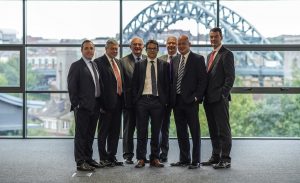 UK Smart City of the Year set to get smarter

Newcastle has been named as one of the fourteen cities to be included in the second phase of City Fibres full fibre roll outs. Building on Newcastle’s position as a recognised centre for tech and digital innovation, the city will become a ‘Gigabit City’ as it receives a share of the £500 million investment announced 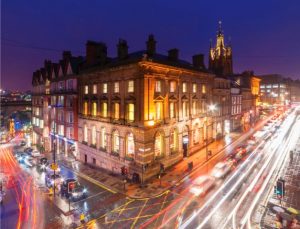 National multidisciplinary development consultancy Pegasus Group is continuing its expansion with the opening of a new regional office in Newcastle. Based at The Corner, Mosley Street, it is the group’s 13th UK office and reflects an ambitious period of growth and expansion for Pegasus Group, particularly in the north of the country. The office is 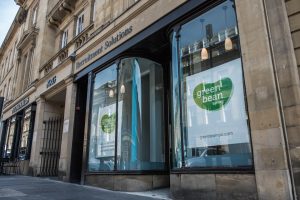 The investments made in launching NRG’s recruitment process outsourcing (RPO) and project solution, greenbean by NRG, coupled with ongoing investment in technology and people has resulted in the successful year-on-year growth anticipated by the business. In its financial year ending December 31 2018, the Newcastle-based recruitment specialist delivered against its plan of aligning with key 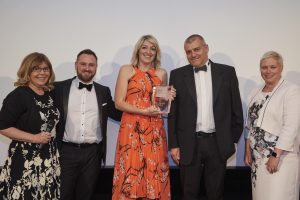 Newcastle has been named as Smart City of the year for its innovative approach in using technology to help transform services and improve the lives of residents. The digital leader award recognised Newcastle for its collaborative approach to innovative use of technology across the city to deliver services more efficiently and make life more liveable 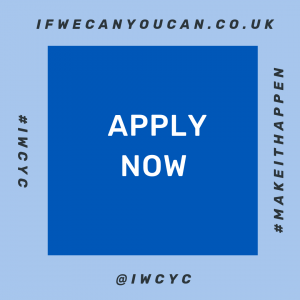 North East-based competition, the If We Can You Can (IWCYC) Challenge, has unveiled its regional business partnerships for 2019 as it launches the 11th year of its annual startup challenge. Amongst the partners is Mincoffs Solicitors, who joins the competition for the second year running as legal partner, Inspirational Bus Tour partner Go North East and accelerator

NEWCASTLE HELIX is ‘joining the herd’ by sponsoring a sculpture in Elmer’s Great North Parade, delivered by St Oswald’s Hospice.  Newcastle Helix is proud to be part of this spectacular art trail that will feature more than 50 large individually designed sculptures and 115 little sculptures, based on the much-loved children’s character, Elmer the Patchwork 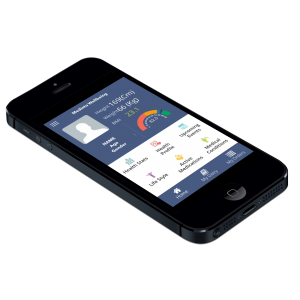 16 ambitious SMEs within the North East LEP (Local Enterprise Partnership) area have been successful in securing funds to access university expertise and drive forward ground-breaking projects. Collaborate is the research and development strand of GX, a two-year business innovation programme forming part of the Great Exhibition of the North. GX was developed to engage 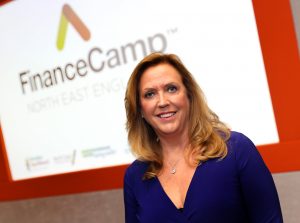 A new initiative to support Business Angels looking to invest in the North East has been launched at FinanceCamp, the region’s annual investment conference, today (Wednesday 22 May). The Newcastle Angel Hub will form part of the UK Business Angels Association (UKBAA) wider Hub network across the country, and will be delivered by the Innovation