The North East Local Enterprise Partnership has awarded more than £90k through its Project Development Accelerator Fund to expand the work of a new partnership aimed at growing the North East’s battery sector.

The North East Battery Alliance (NEBA), which is led by Newcastle University, aims to build on the North East’s existing strengths in electrification, automotive, and advanced manufacturing to raise awareness of the North East as a leading hub for the battery industry and attract further inward investment.

NEBA will create an ecosystem in the region that includes research and innovation centres, education and skills organisations, the public sector, battery cell manufacturers, and the associated supply chain, to stimulate further growth in the sector.

NEBA was created in response to the ongoing expansion of the North East’s battery sector, which will include Britishvolt’s lithium-ion gigaplant facility in Northumberland, and Envision-AESC’s gigafactory on the International Advanced Manufacturing Park (IAMP) in Sunderland / South Tyneside.

The North East’s five universities (Durham, Newcastle, Northumbria, Sunderland and Teesside) are collaborating to form work groups reviewing all aspects of battery production – from raw materials to recycling, to strengthen the region’s research offering in this space.

Professor Colin Herron CBE from NEBA, Newcastle University and the Faraday Institution North East (FINE), said: “The creation of a North East Battery Alliance is another important step in making North East England an internationally recognised centre for batteries, from mining to recycling, business support, research and skills. This announcement builds upon the recent decision of the Faraday Institution to locate its first regional office in Newcastle University. All the region’s universities together with CPI and the battery industry have a once in a generation opportunity to deliver a truly transformational activity for the region, supported by the North East LEP.”

Andrew Moffat CBE, Chair of the Investment Board at the North East Local Enterprise Partnership, said: “The UK has a legally binding target to reach net zero emissions by 2050. Expanding green and sustainable sources of energy is a key part of government’s net zero strategy.

“The North East is one of the leading destinations in the world for advancements in clean energy, and because of this our region has a significant role to play in delivering the UK’s net zero target.

“The NEBA will support the creation of more green jobs in the region and attract further investment in our energy sector. It will help build regional capacity and capability in every stage of the battery making process, from technological research right through to manufacturing supply chains.”

The initial funding awarded from the North East Local Enterprise Partnership will be used to design and develop plans for a dedicated NEBA office in the region, which will lead to the creation of new cutting-edge battery research facilities in the North East.

Tony Jackson, Director of Formulation at CPI said; ‘’We’re excited to be supporting the UK battery ecosystem to improve battery sustainability, performance, and longevity from optimising raw materials, to supporting reuse and recyclability. Using our high-tech facilities and research expertise we can identify healthier, more sustainable chemicals and higher-performing formulations to boost battery efficiency and reduce the impact on the environment. This funding for the North East Battery Alliance will position the North East a leader in green battery technology and bring the UK one step closer to critical net zero targets.’’

Professor Pam Thomas, CEO, Faraday Institution, said: “This is another positive move to further integrate the region’s battery ecosystem to clear the path from the research bench to innovation and commercial manufacture so that the UK can prosper in this energy transformation.”

Read more about the North East’s Energy for Growth strategy. 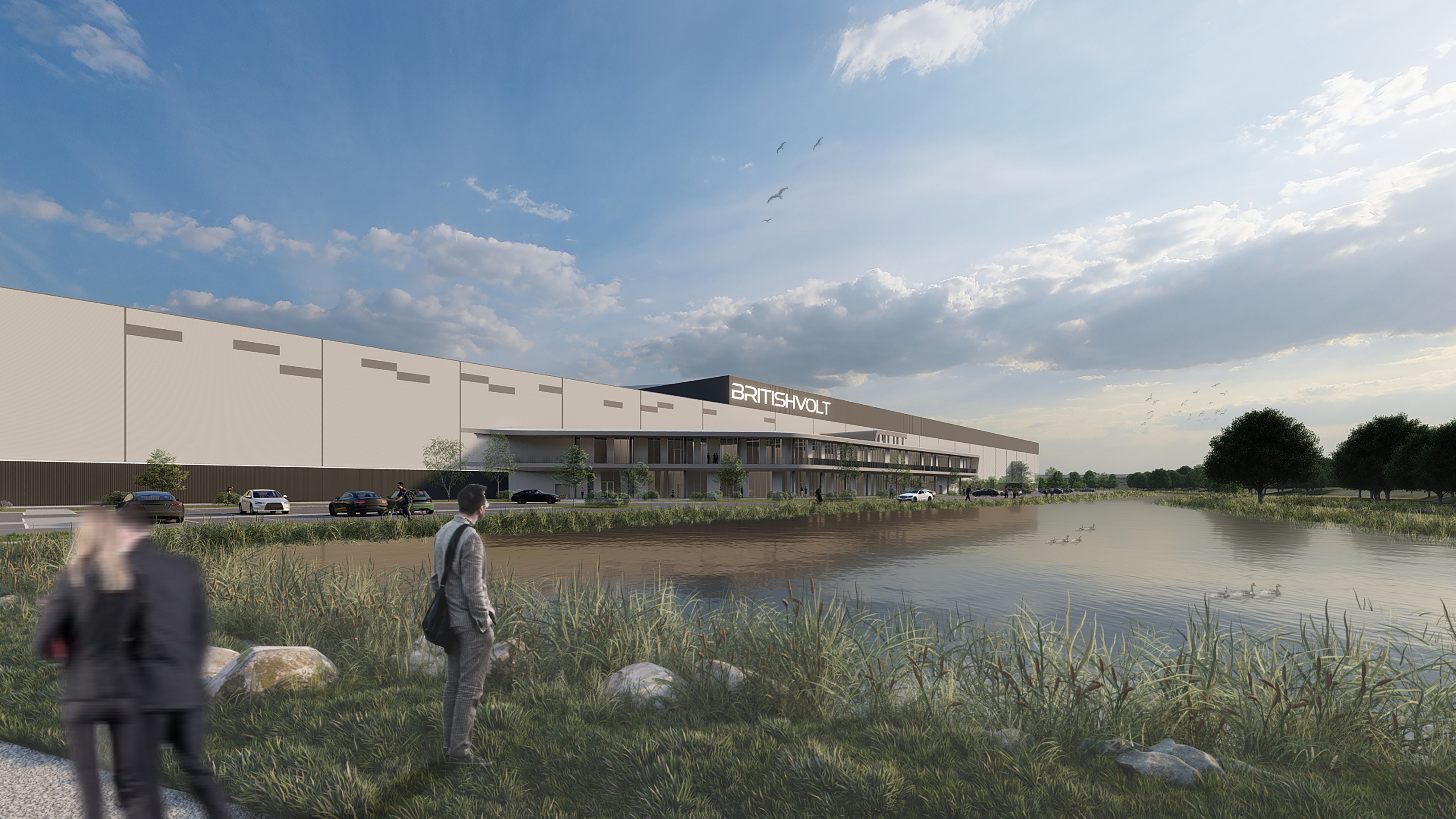