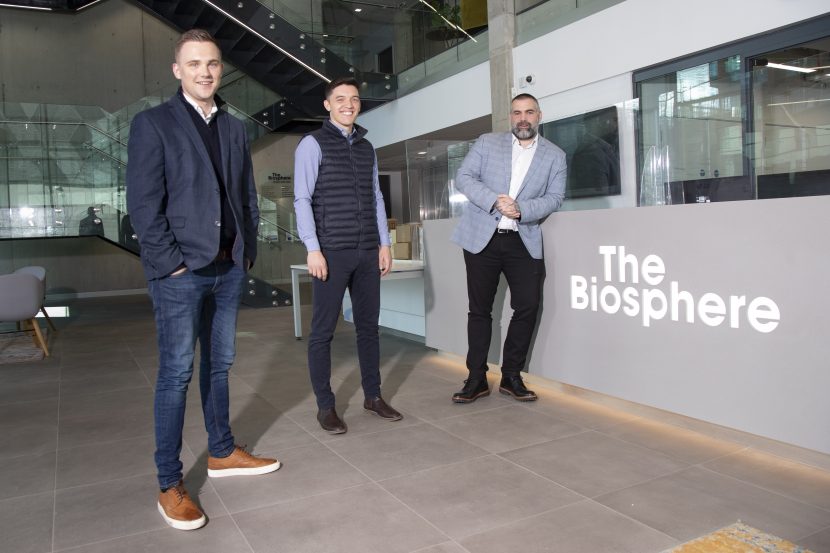 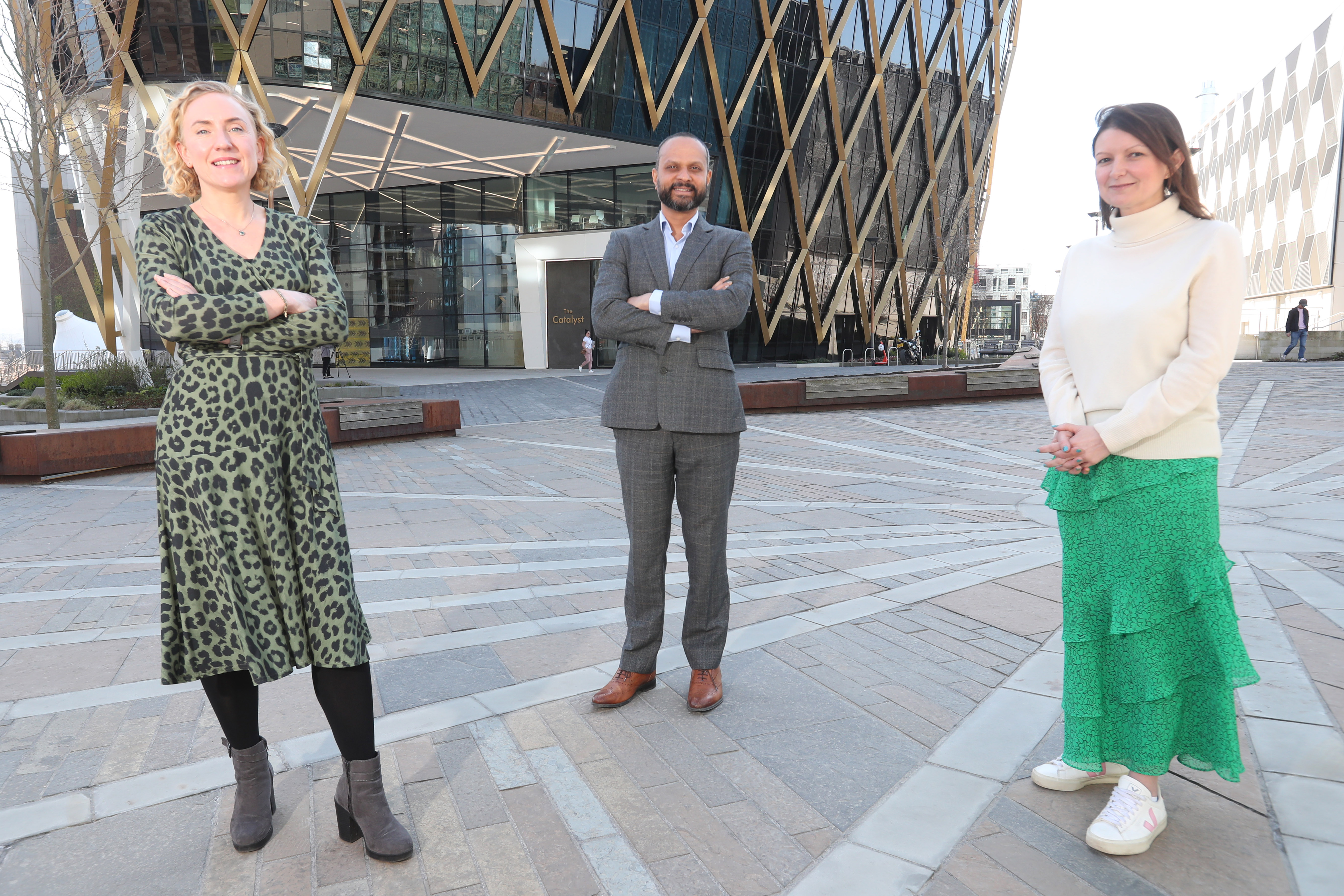 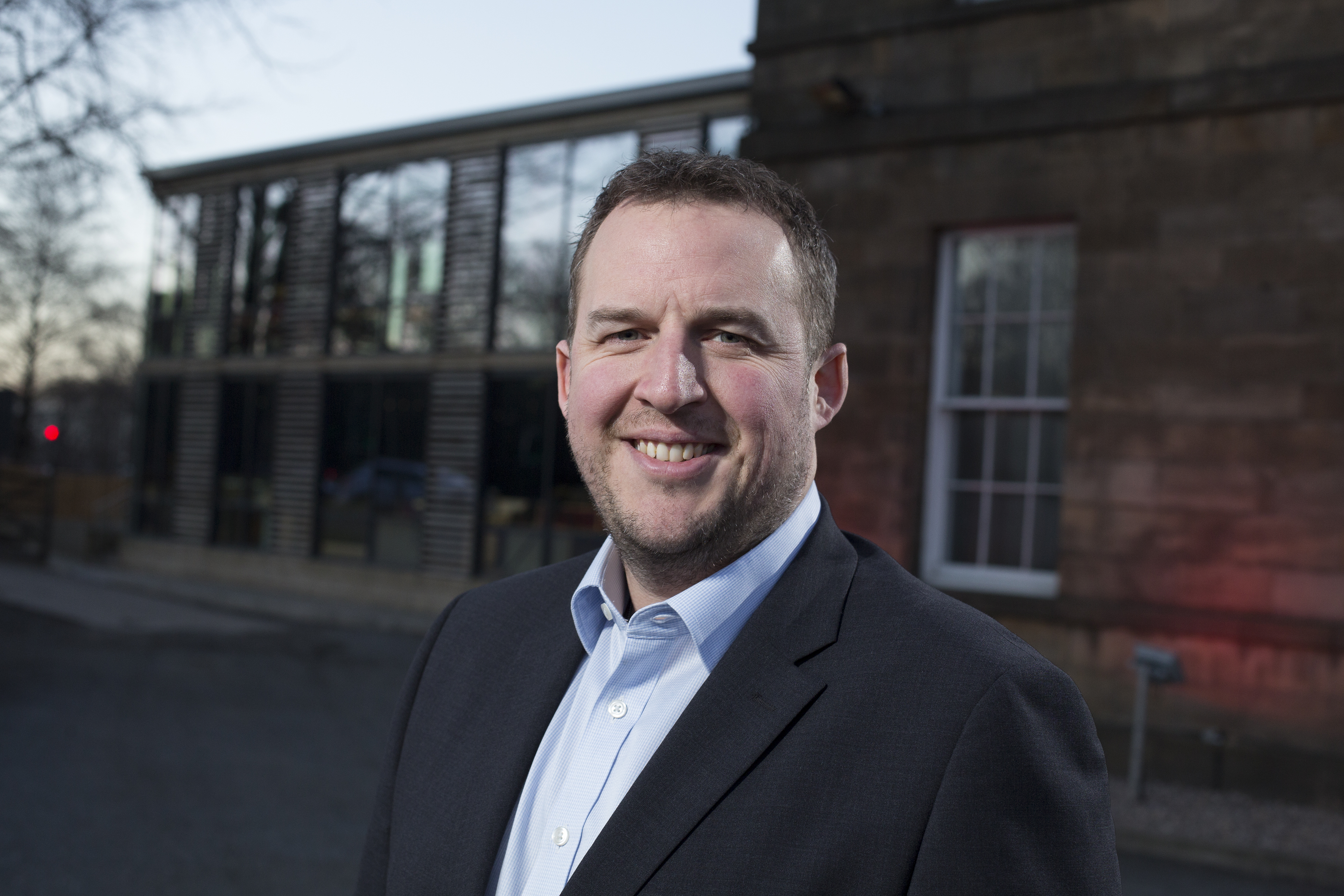 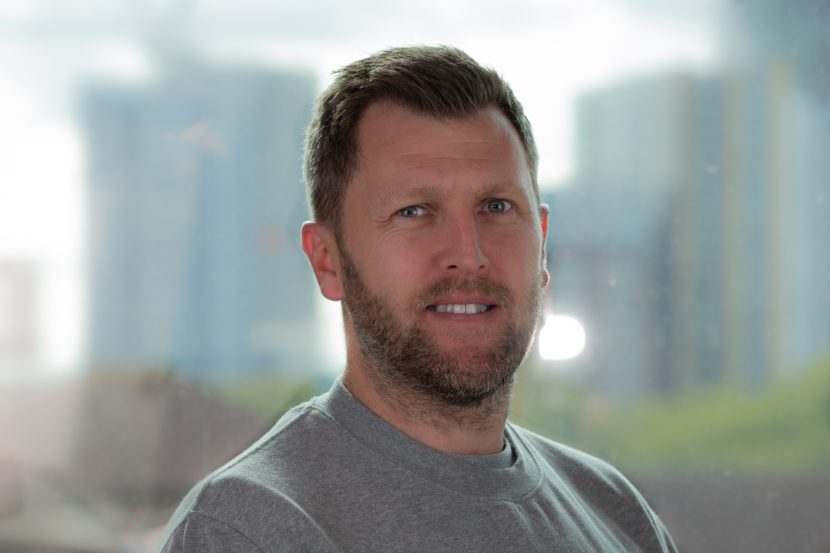 Global digital consultancy, Monstarlab, announced the opening of their first northern base in the UK in November 2021. Up to 100 jobs are set to be created at their office on Grey Street in Newcastle city centre over the next three years. We spoke with James Hall, Executive Director of Monstarlab UK to find out […] 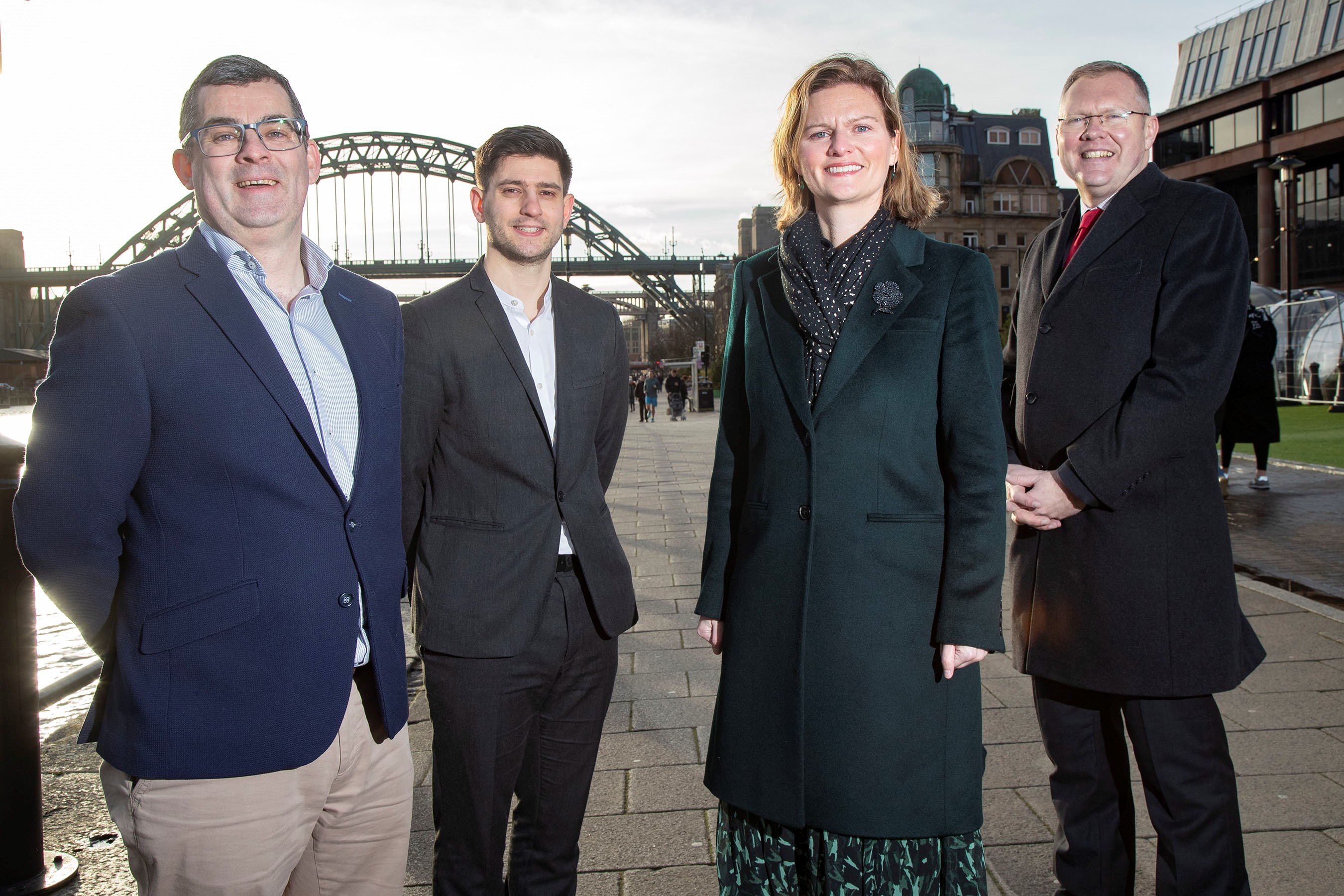 With the support of Invest Newcastle and £1m from the North of Tyne Combined Authority, Ireland-founded digital transformation and technology provider Version 1 is bringing two hundred new jobs to Newcastle and setting up a base in the region. The announcement, made this morning (1 February 2022), is the second big tech jobs boost for […] 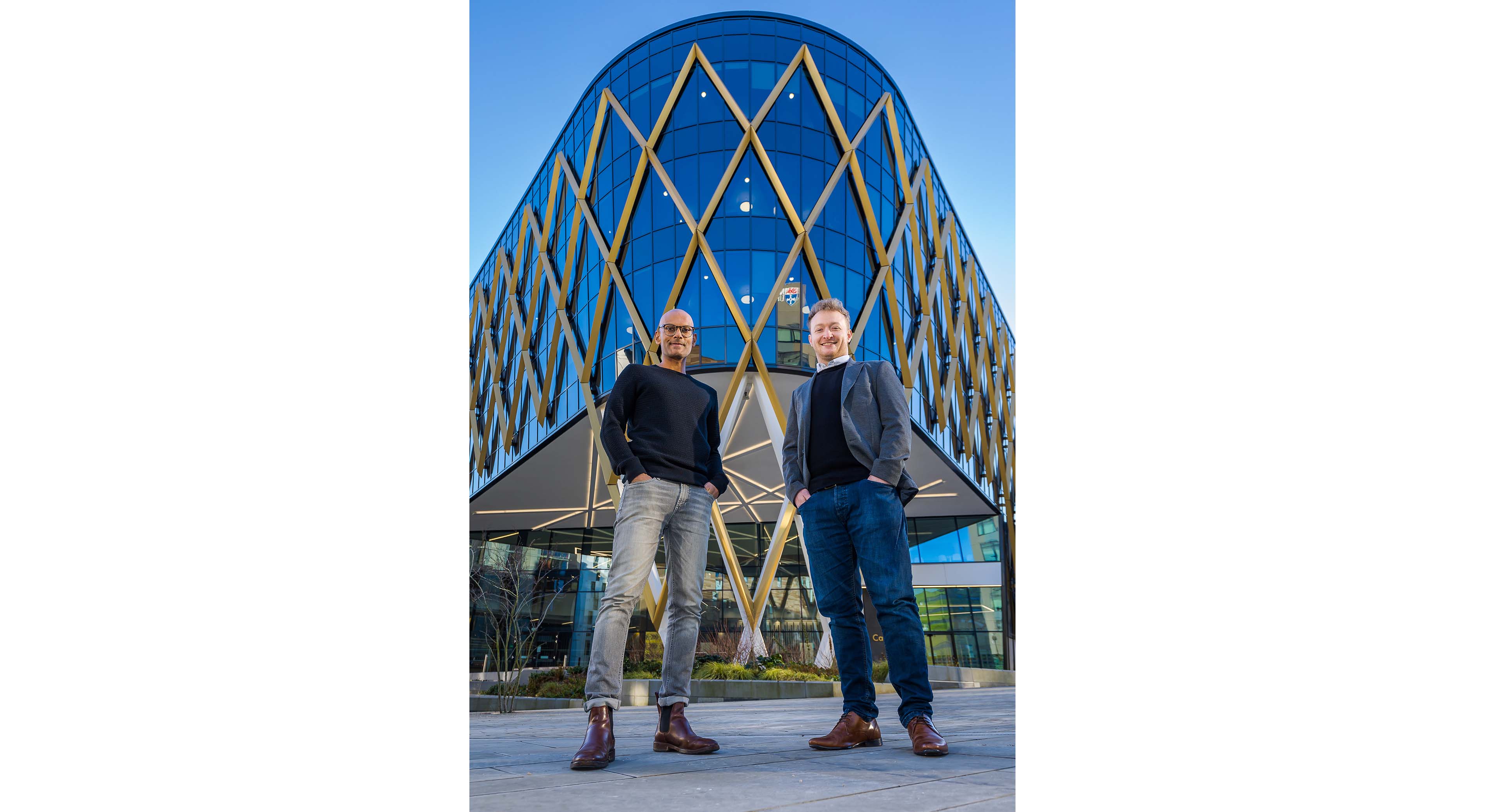 A DIGITAL business that connects companies and their teams with thousands of volunteering opportunities across the UK is expanding in Newcastle after launching a base in The Catalyst. onHand, a fast-growing company that enables businesses to seek out a range of worthy causes and projects for their employees to support has taken up hot-desking space […] 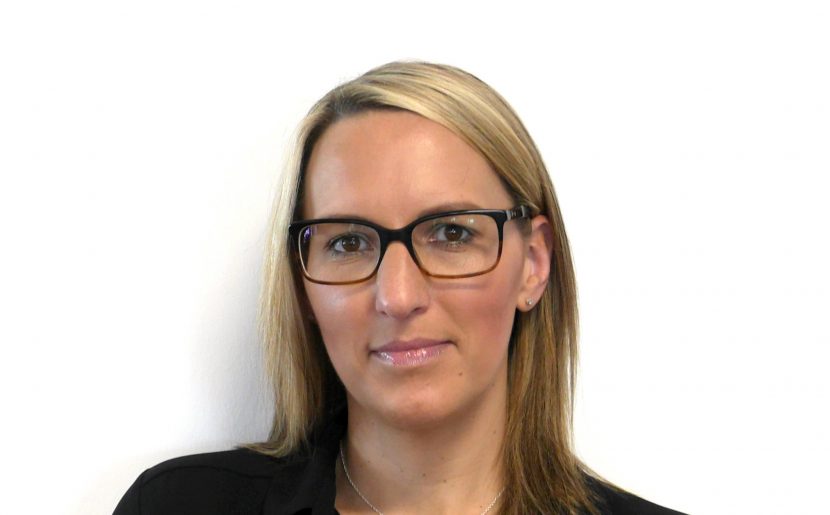 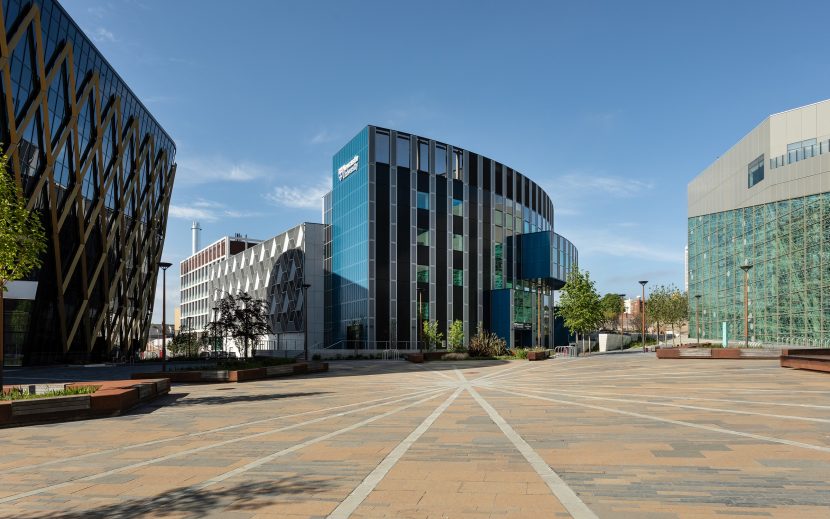 Newcastle has been named as the highest ranked UK city and ahead of some of the world’s best-known cities in the global Smart City Index. The ranking measures how the lives of communities are improved by smart technology. Climbing two places from last year’s index ranking to 21st, Newcastle has usurped both London and Manchester […] 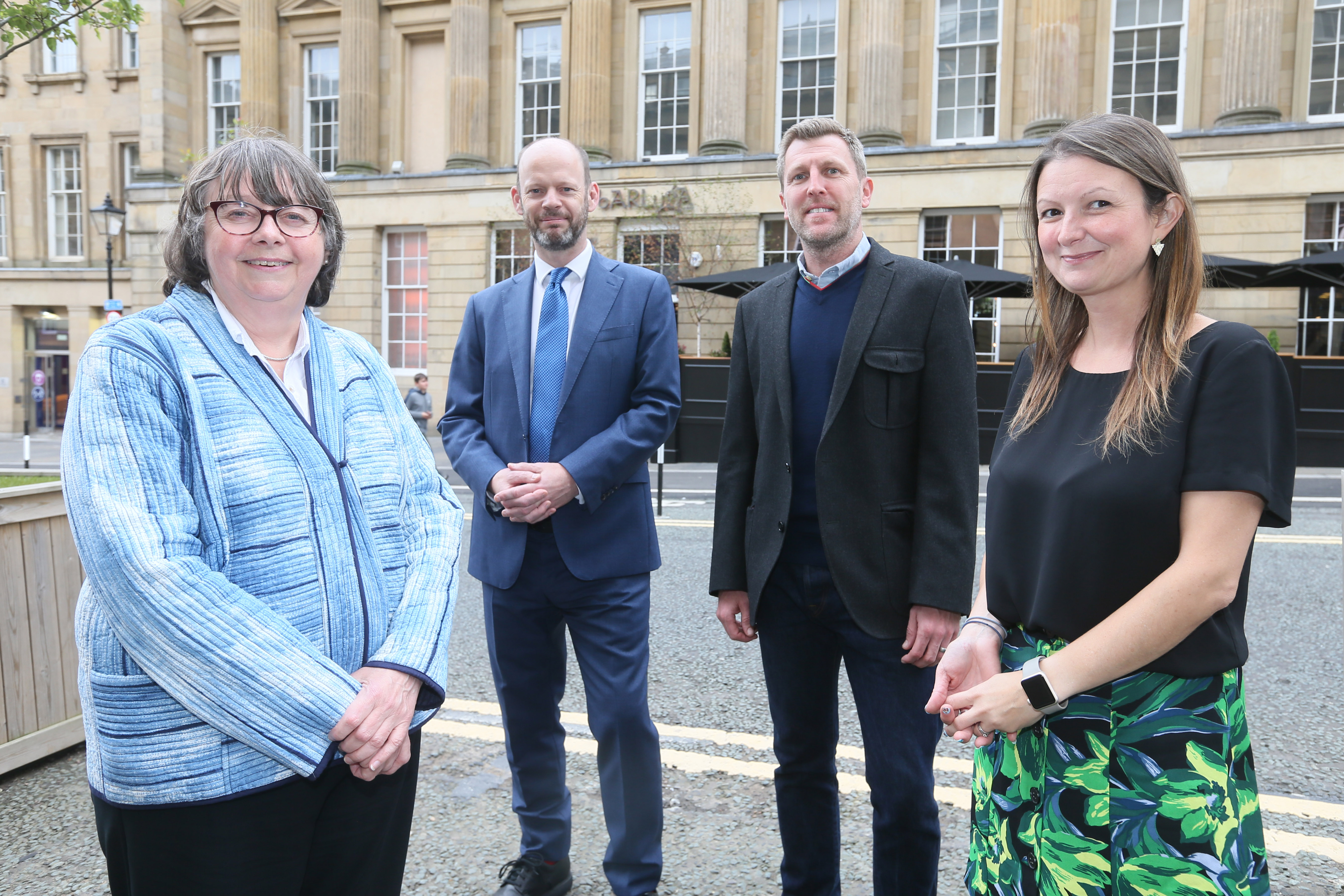 As part of ambitious growth plans for the UK, a global digital consultancy has chosen Newcastle as its second UK base. Established in Tokyo in 2006, Monstarlab plans to create up to 100 new tech roles by 2024. With an office in London already, the company will expand its work in the UK market with a new hub in the North East, strengthening their UK footprint and showing their commitment to the region. This global […] 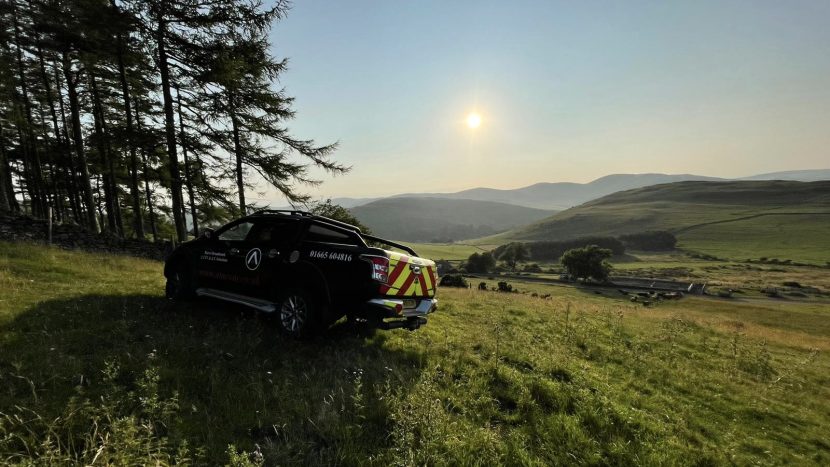 Commsworld, the UK’s largest independent network provider, is partnering up with rural broadband expert Alncom to transform digital networks and infrastructure throughout Northumberland. The Edinburgh-headquartered company is joining forces with Alnwick-based Alncom to give businesses and organisations in the remotest parts of the county the chance to enjoy significantly enhanced broadband connectivity, bandwidth and resilience. […]